Porslinan opened the 4 of June in 1993. This occurred after several years of preparatory work by the various project teams, both from the municipality, the business community and the young people. The initiative was taken at a youth conference that Karlskrona was the host for in 1989. These project groups worked out suggestions for how a Youth House could look like. After the various proposals treated groups agreed on a framework for Porslinan which over time has been developed to today's results.

A major role in the inception played different companies with Publisher Albinsson & Sjoberg in the lead.
The idea behind Porslinan is that young people themselves should control over the business and the arrangements, we can help young organizers with advice, support and contacts. This often happens but there is always room for more committed young people.
We have on several occasions helped high school students with their special work, it may have been either concerts or exhibitions.
The name Porslinan comes by the old porcelain fabric that used to be here – producing the porcelain of Karlskrona. 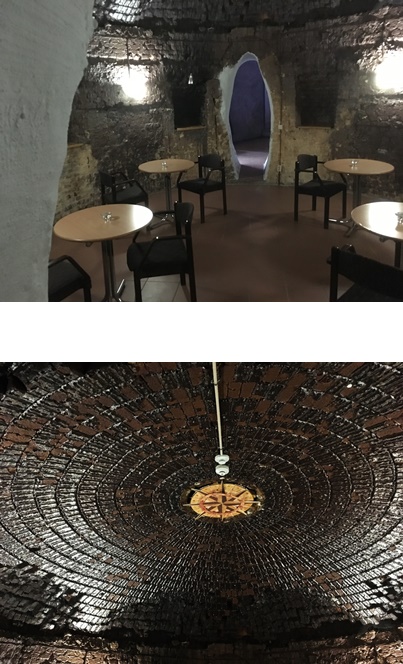